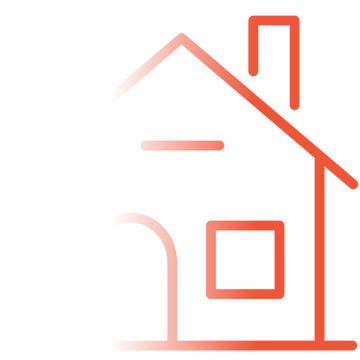 Russia’s Federal Protective Service is getting the right to classify information about property owned by officials like Putin and Medvedev. Does it matter?

Russia’s State Duma has adopted the second reading of draft legislation that will allow key government officials to hide information about their bank accounts and property.

What’s the story with this legislation?

The legislation amends several federal laws on state security that regulate the work of the Federal Protective Service (FSO), which is responsible for the safety of the president, the prime minister, and other key government officials. One of the amendments adds the following small but significant clause to the FSO’s mandate:

What’s so important about this?

To a certain degree, yes there is. For example, Russia has a unified state real estate register, which you can use to find out if Vladimir Putin (or someone with the exact same name) owns a specific apartment. Another database — the Unified State Register of Legal Entities — allows you to find out who owns any particular legal entity, such as a company, a foundation, or a nonprofit organization.

This legislation applies to whom exactly? To which government officials?

So what? All state officials are still required to publish financial disclosures revealing their income and property.

Yes, but not everyone guarded by the FSO is required to file public disclosures, and any published reports might obscure the truth. An essential tool for investigative journalists writing about corruption, public databases like the Unified State Register of Legal Entities enable important watchdog work. Ilya Shumanov, the deputy general director of Transparency International Russia, recently warned on Facebook that this legislation endangers “not just citizen investigations, but investigative work by the state authorities, who also rely on information from these government registries.”

How have lawmakers already adopted this legislation in its second reading, when I’m only hearing about it for the first time?

Because the controversial amendments to existing laws on state security only appeared after the legislation’s first reading. You can thank United Russia deputy Vasily Piskarev for the changes. Piskarev previously worked with Alexander Bastrykin as the first deputy head of Russia’s Federal Investigative Committee.

Will the bill pass?